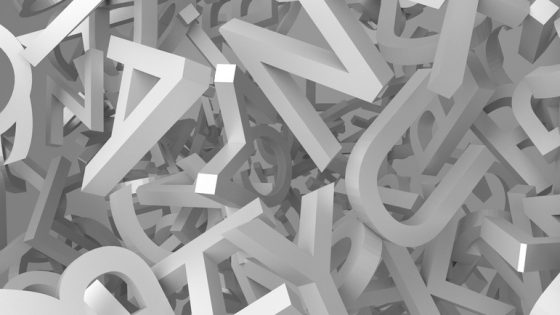 Another ad showed a picture of a skier who managed to stop at the last minute before plunging off the side of a mountain into the abyss. The headline: “Da hast du Schwein gehabt!” (literally: “you had a pig”). In English, we would say you’ve had a stroke of luck. Our Frenchman was having real difficulties translating this one.

Many of our team members were having problems interpreting the messages in their native languages, so we all got together to brainstorm the project. With the images projected on a screen, we sat around the conference table in our office and shared suggestions until each of us had some idea of how to linguistically tackle the problem. There were many more idioms to decipher, including ones about tomatoes on the eyes, dancing bears and adding one’s mustard.

After we submitted our work, the client called the next day and said: “These aren’t translations!” I explained that we had done our best to adapt the information from the ads into our native languages and that literal translations would not be useful. But the account manager, who wasn’t a member of the agency’s creative team, insisted: “We want translations!” So, going back to square #1, that’s what we gave them.

Although we had been working for this particular client regularly, we didn’t hear from them for a couple of weeks. So I called the creative director and asked if there was a problem. “You have a lot of nerve calling me after the fiasco you caused for us,” he said. “We put your translations into the ad layouts and sent them to the ski manufacturer’s distributors in the different countries. They laughed themselves silly!”

I was just glad they decided not to use the German expression about “eggs in the trousers”.

After I explained exactly what happened, the CD calmed down. Our business relationship continued as before, but we never heard from the account manager again.